I was commissioned by design studio, Bit League, to produce an ornamental monogram for Kelmscott Bakehouse. An artisan bread and cake bakery, Kelmscott practices traditional methods while using locally sourced, sustainable ingredients. Its name is a reference to the renowned Kelmscott Press, founded by William Morris in 1891. 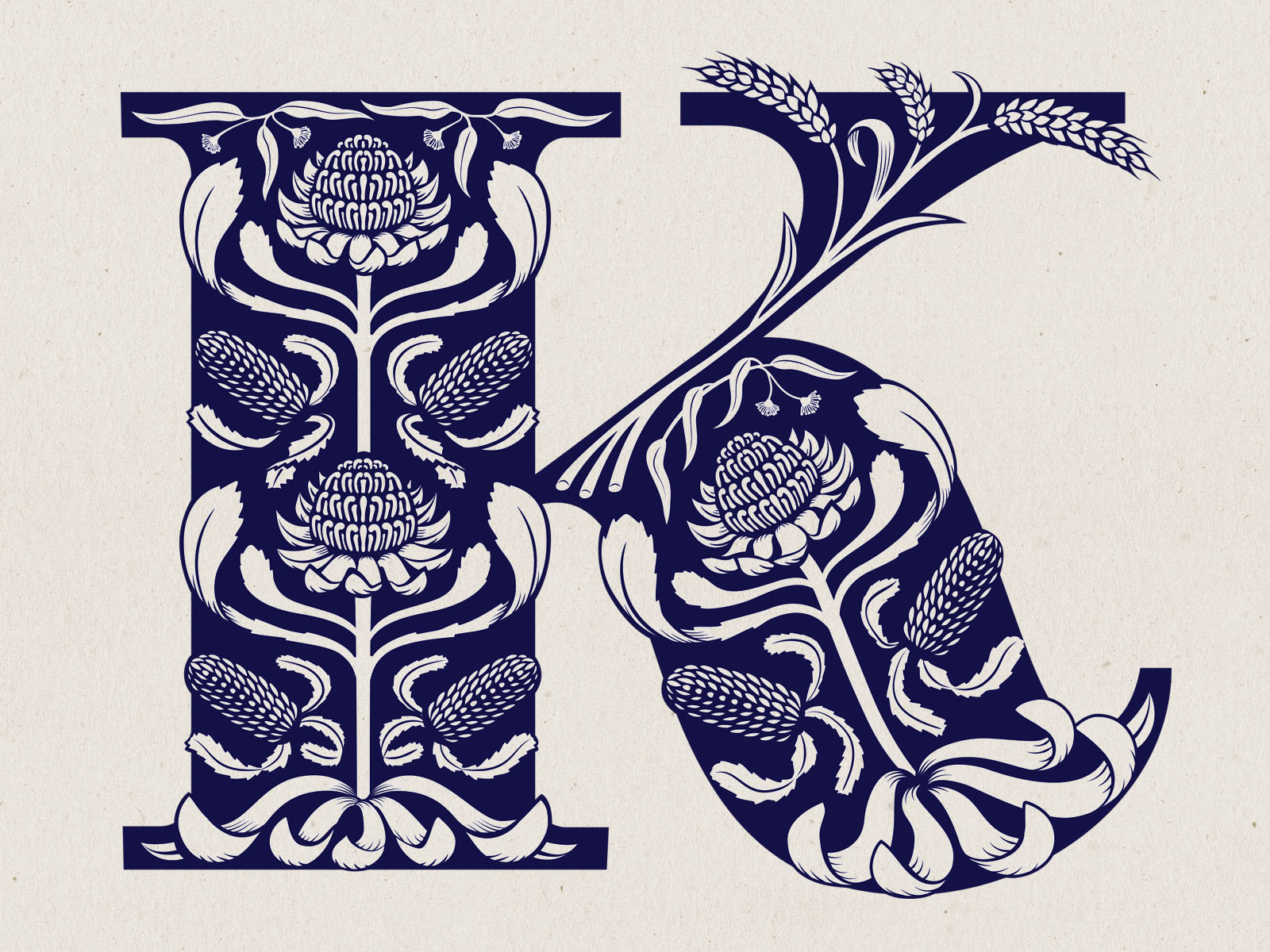 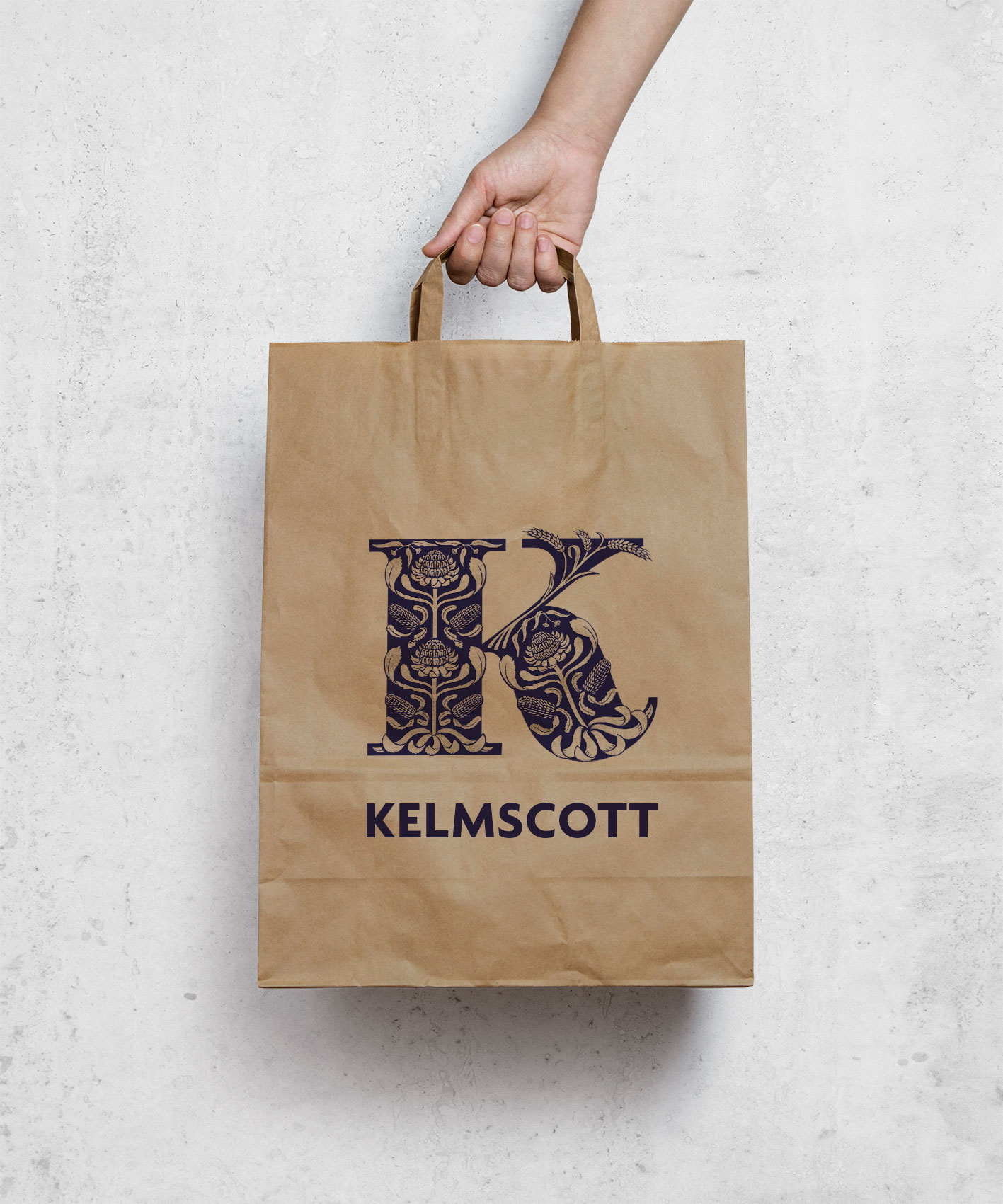 The monogram was to be influenced by Morris’ decorative Arts and Crafts work and feature native Australian plants and wheat,  symbolising the bakery's location and profession.

The client chose Waratahs, Gum and Banksia plants, which I constructed into a pattern harmonious with the letterform.

Waratahs are large, distinctive flowers that grow on straight, thick stems and so these became the central spine of the K. These dominant flower heads draw the eye and form a central repeating structure, aiding the viewer to quickly comprehend the overall design. This is a technique Morris employed in his own patterns.

The wheat is slightly thinner than the rest of the illustration, allowing the dark background to strengthen the top arm of the letter.

Sketches indicating how the pattern would work within the chosen letterform. 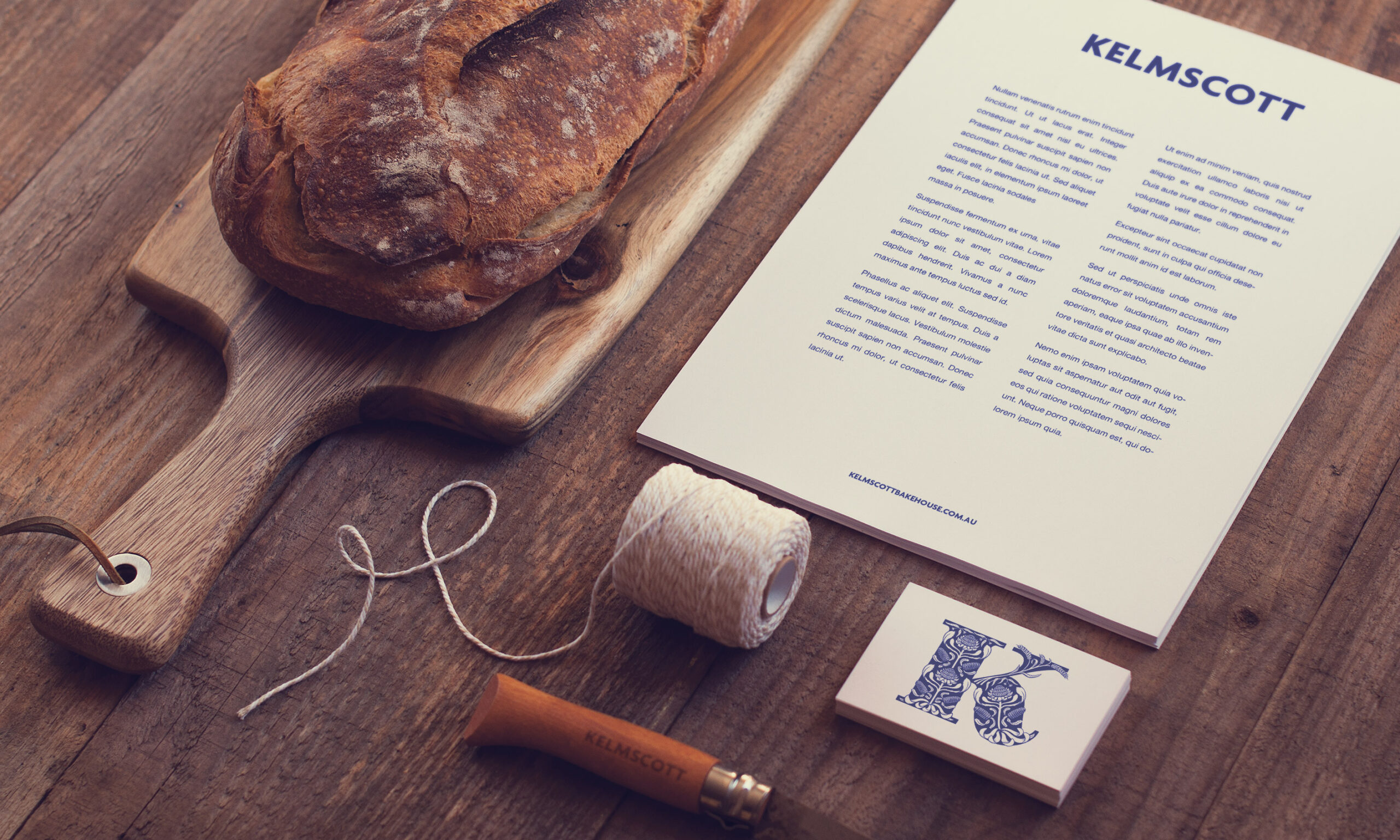 The Woman In BlackBook Cover 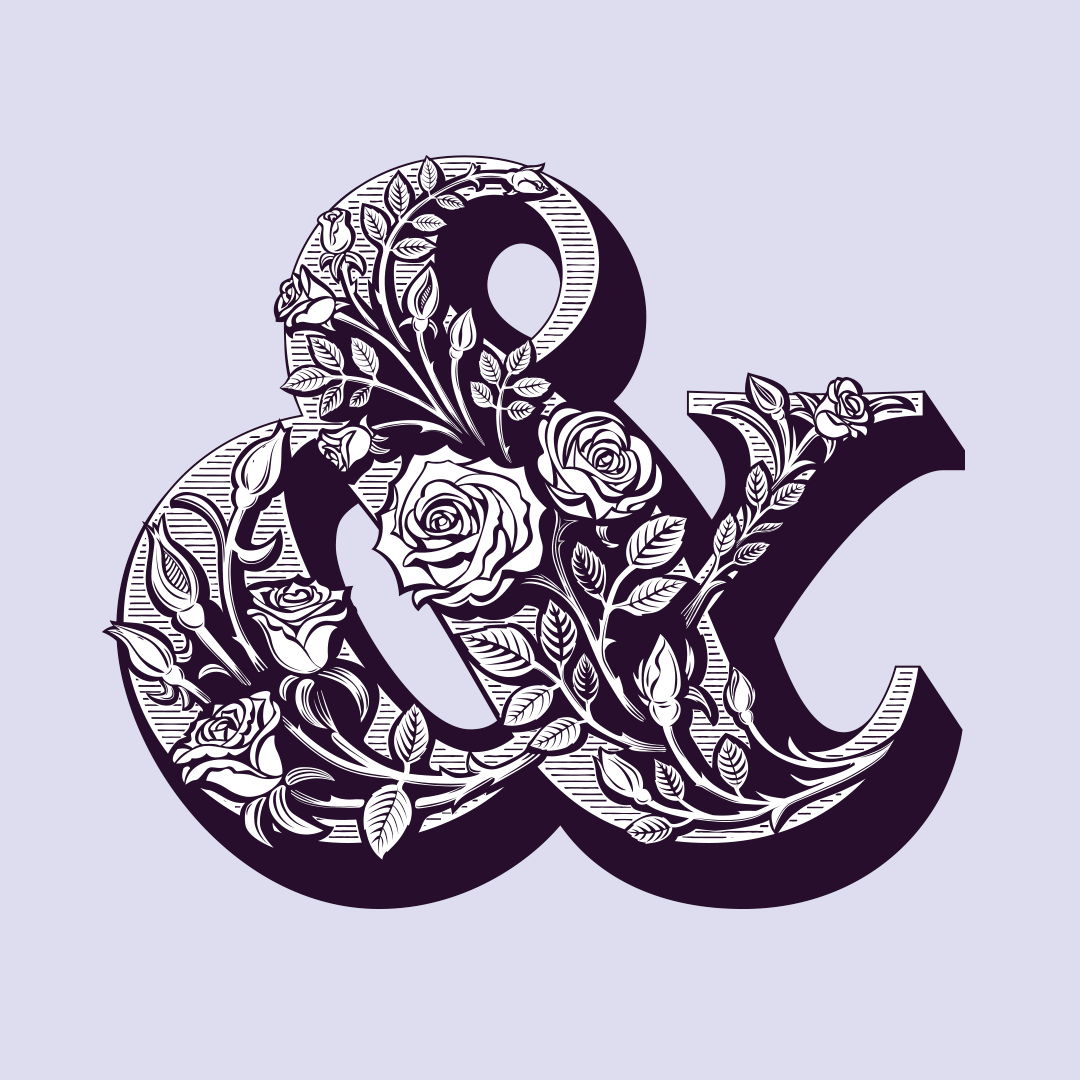 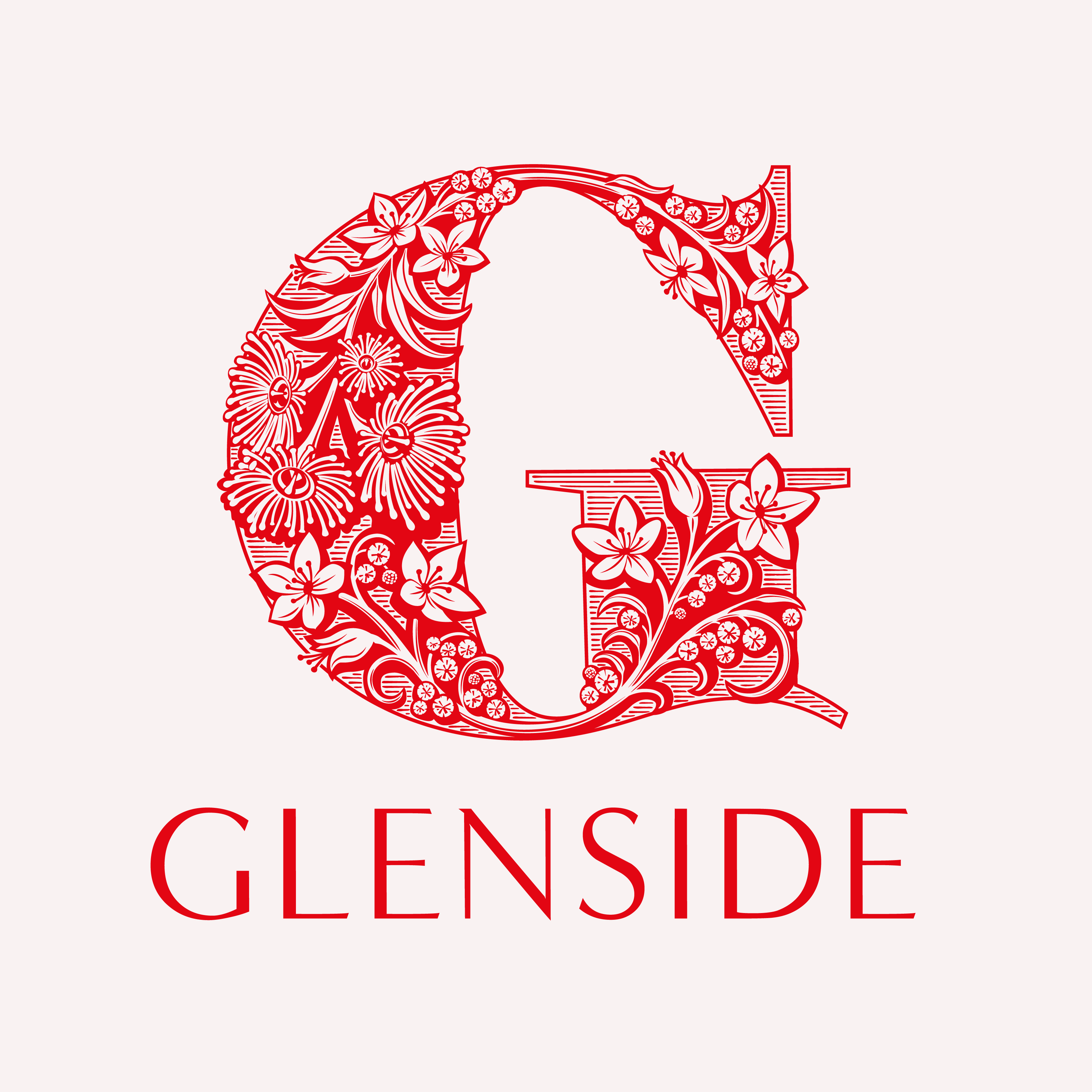 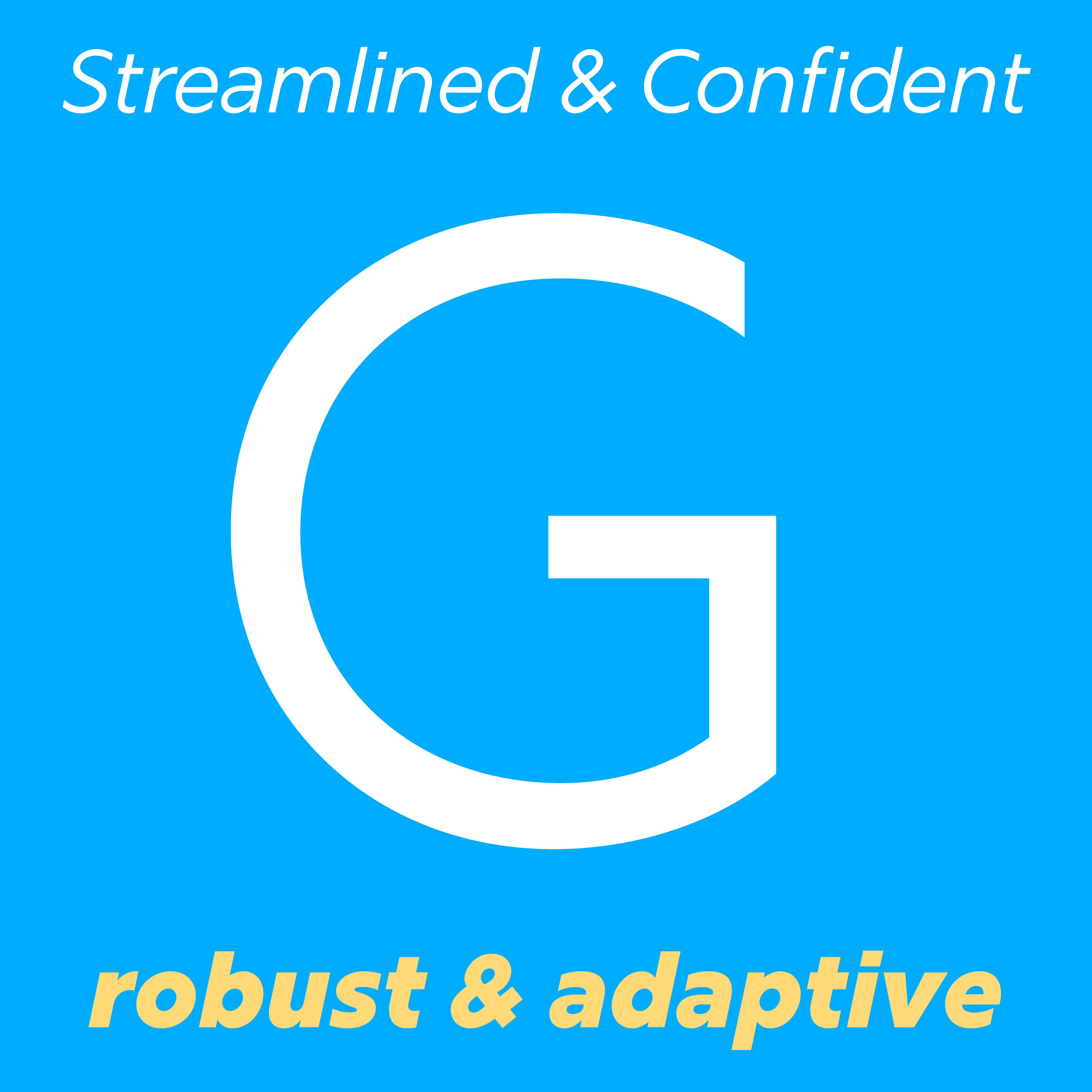 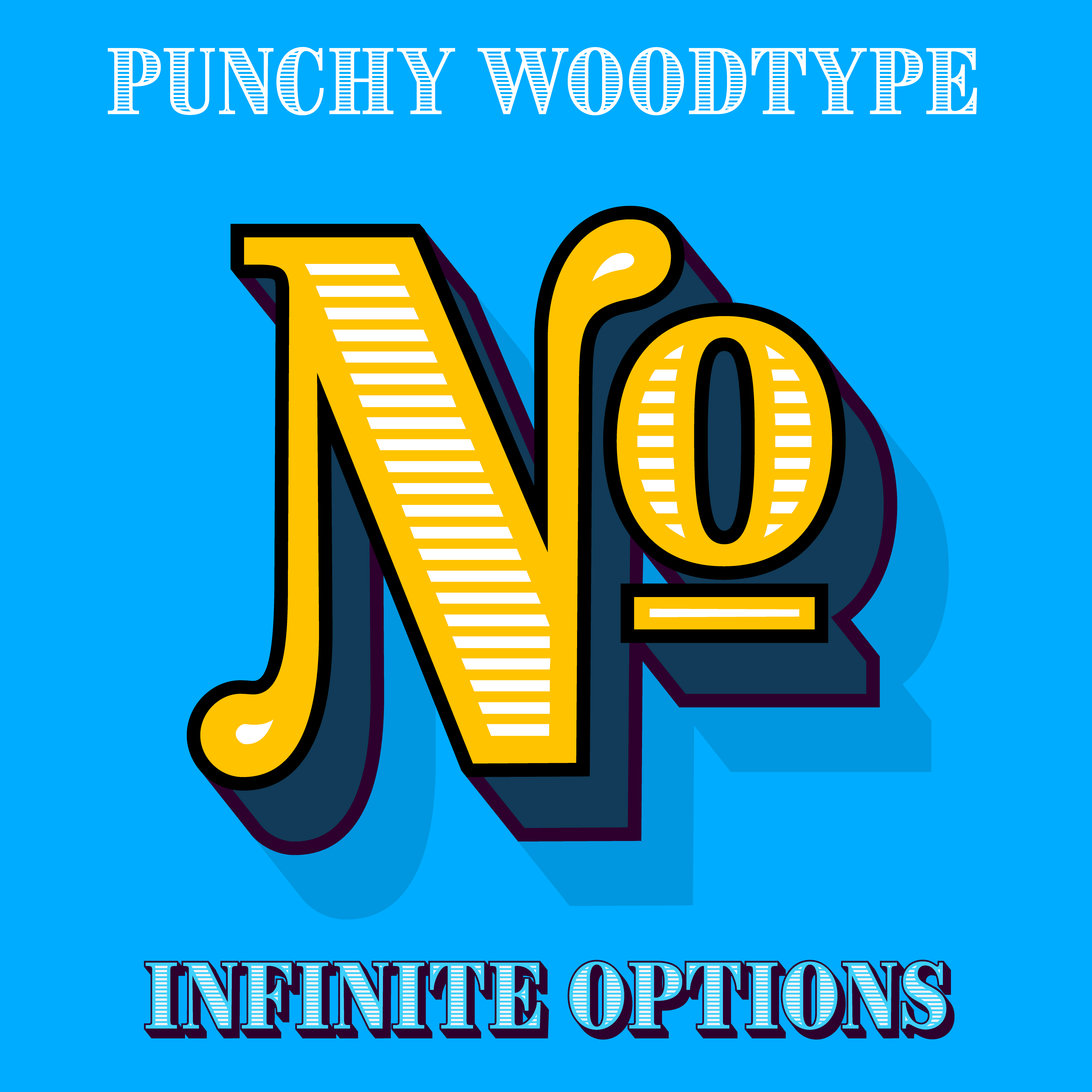 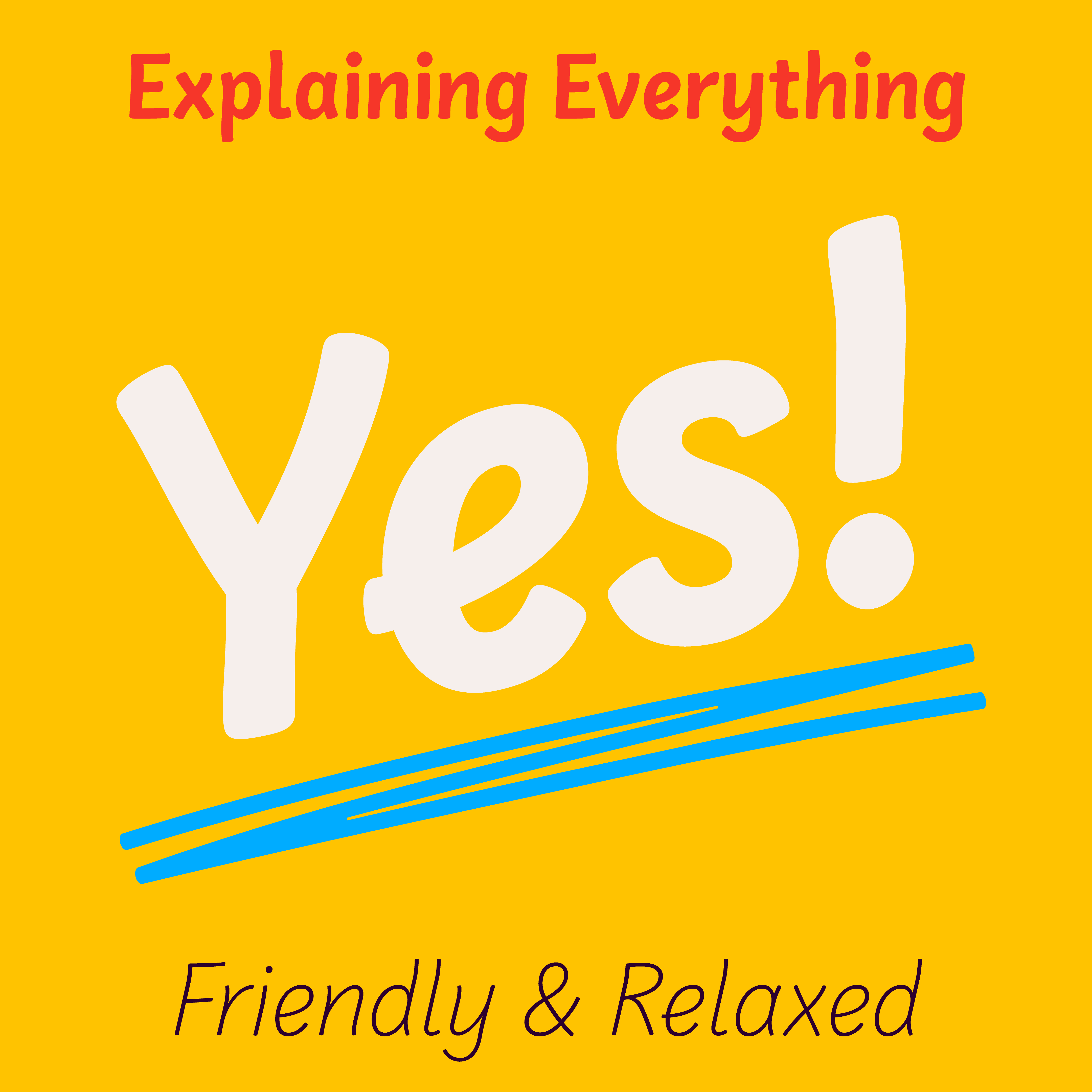 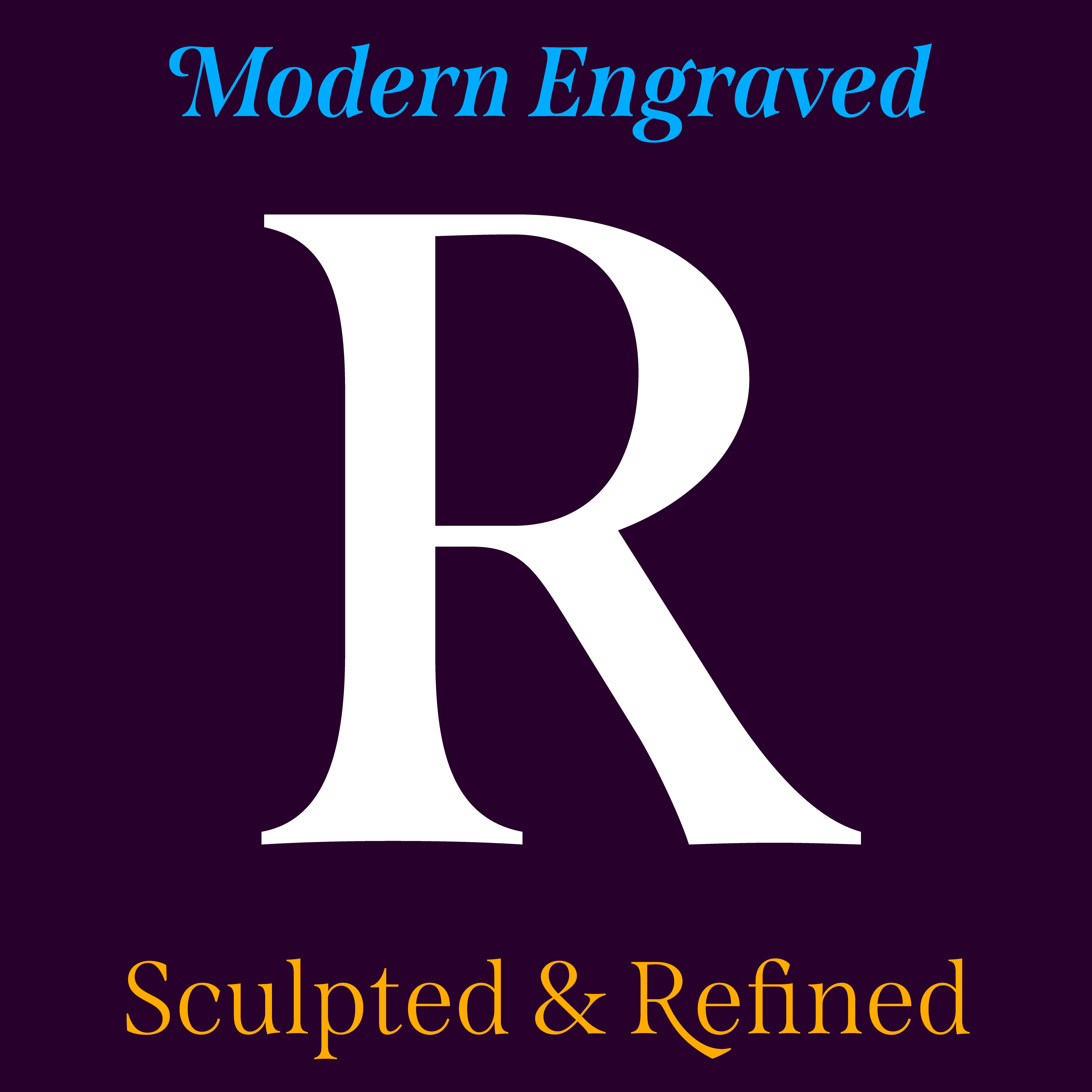 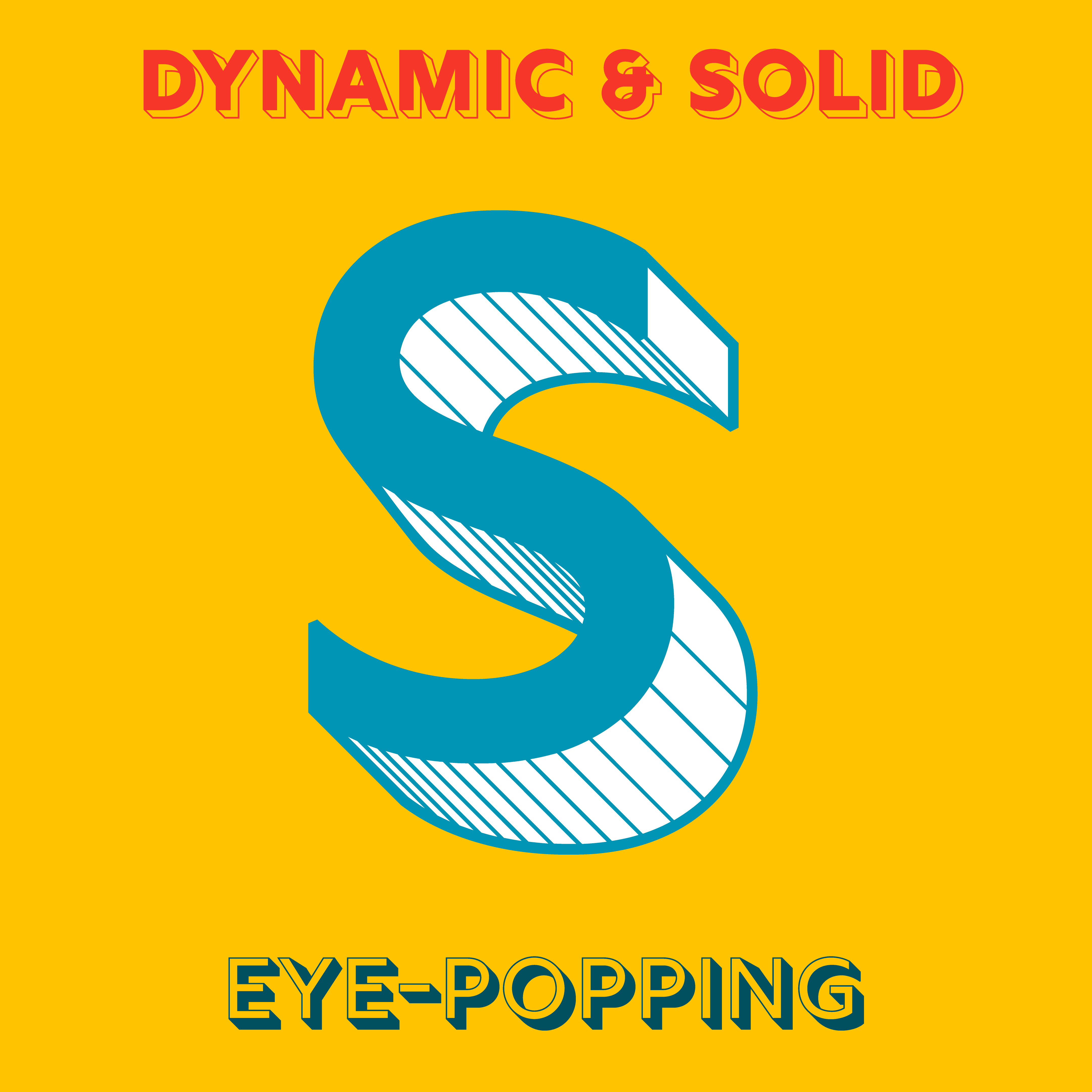 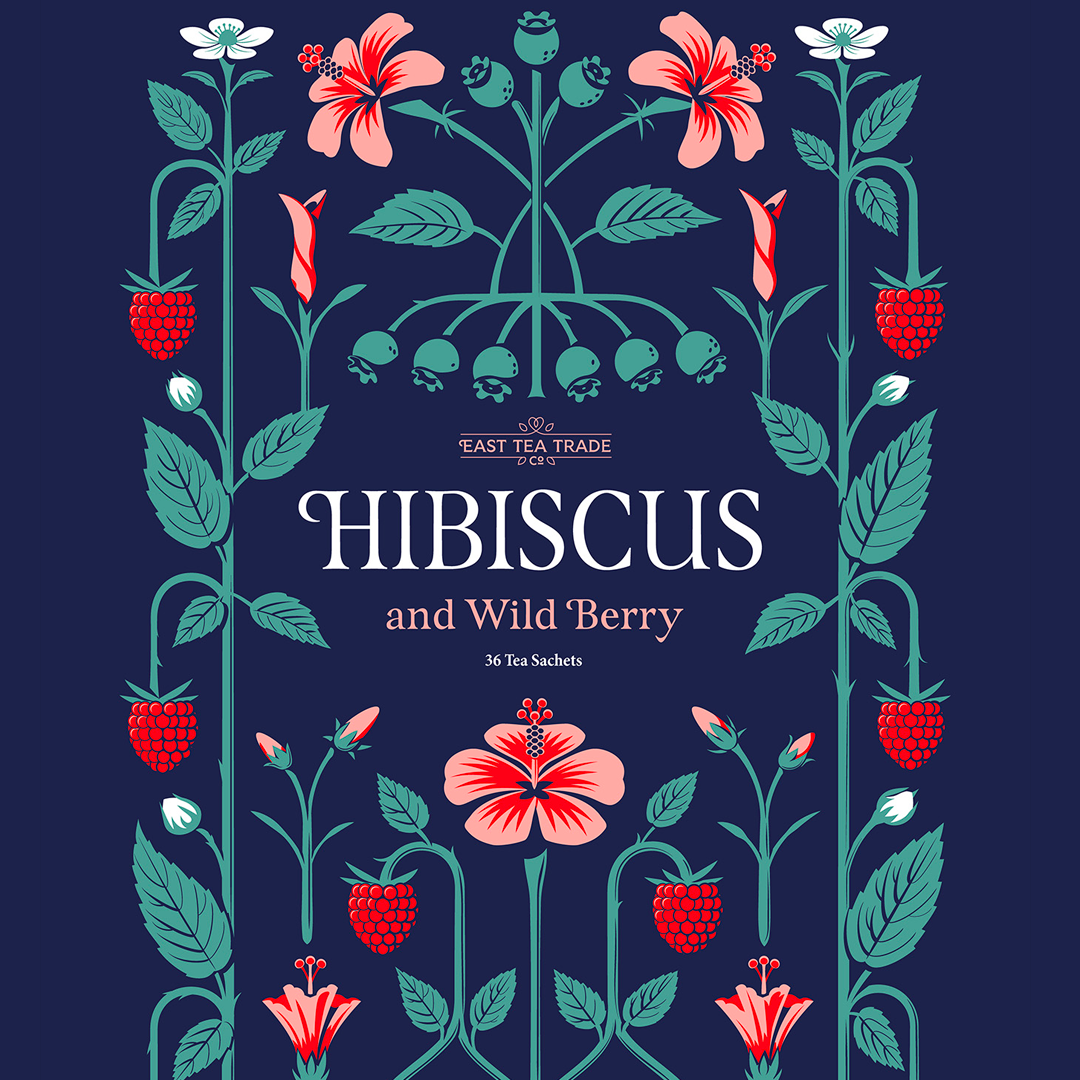 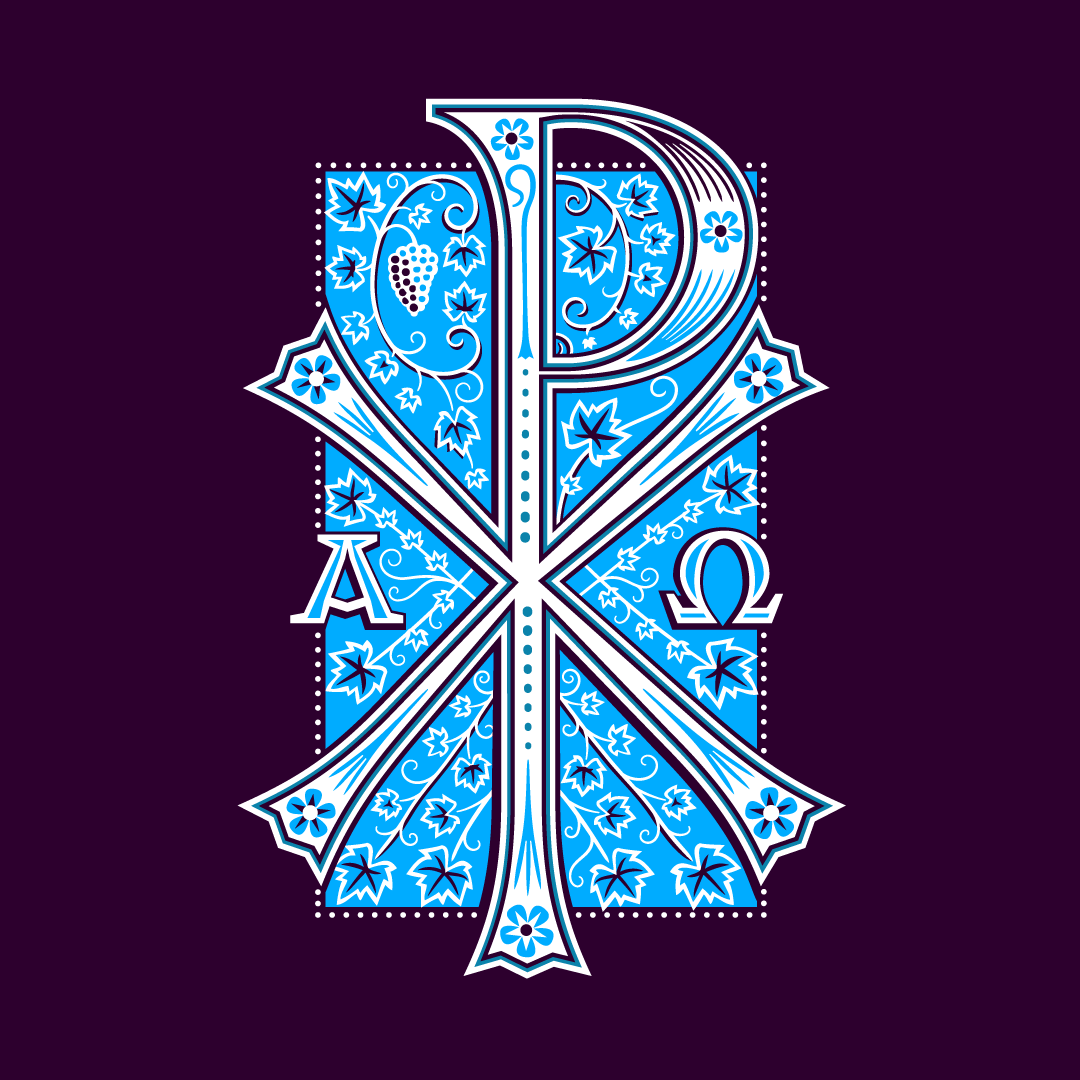 A History of ChristianityBook Cover 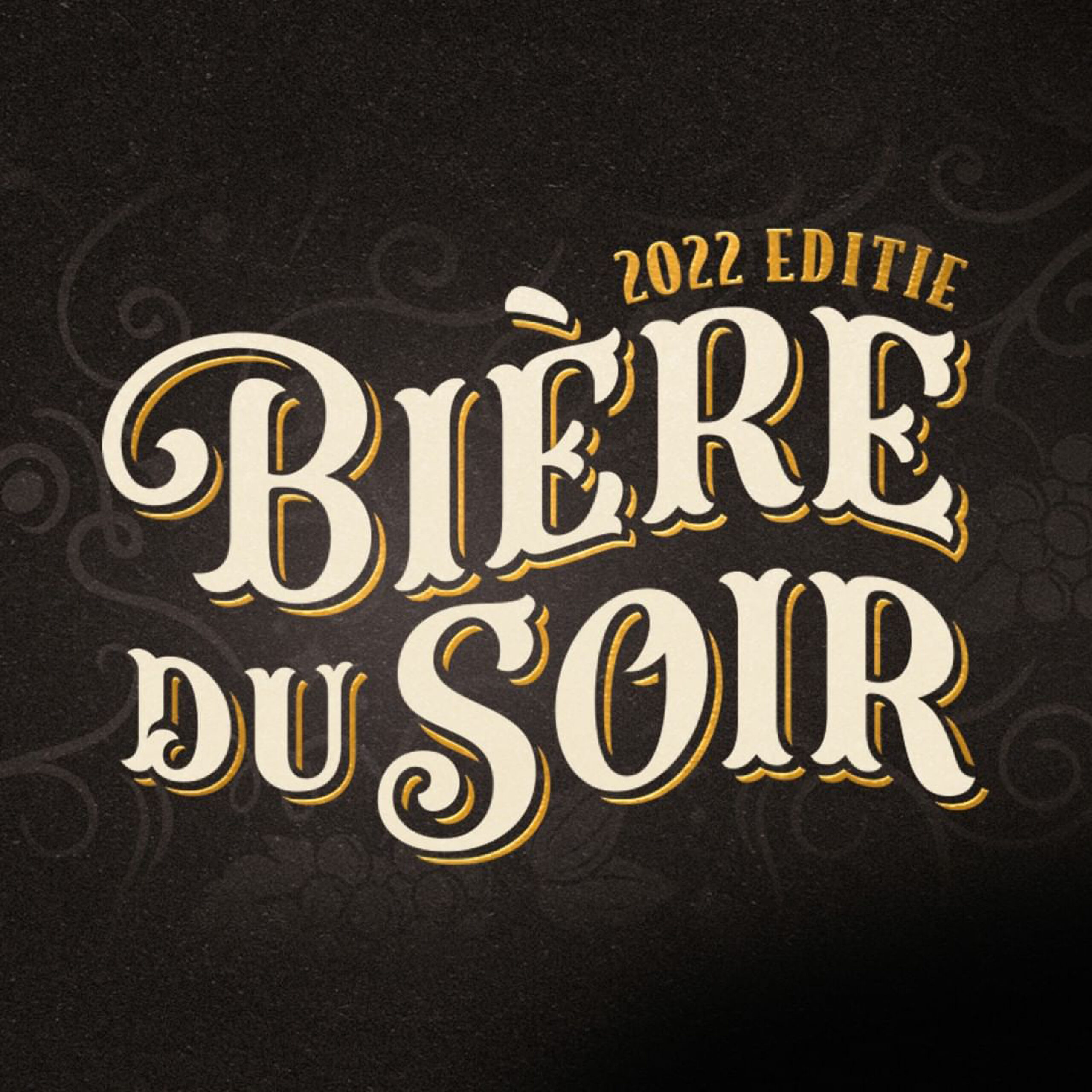 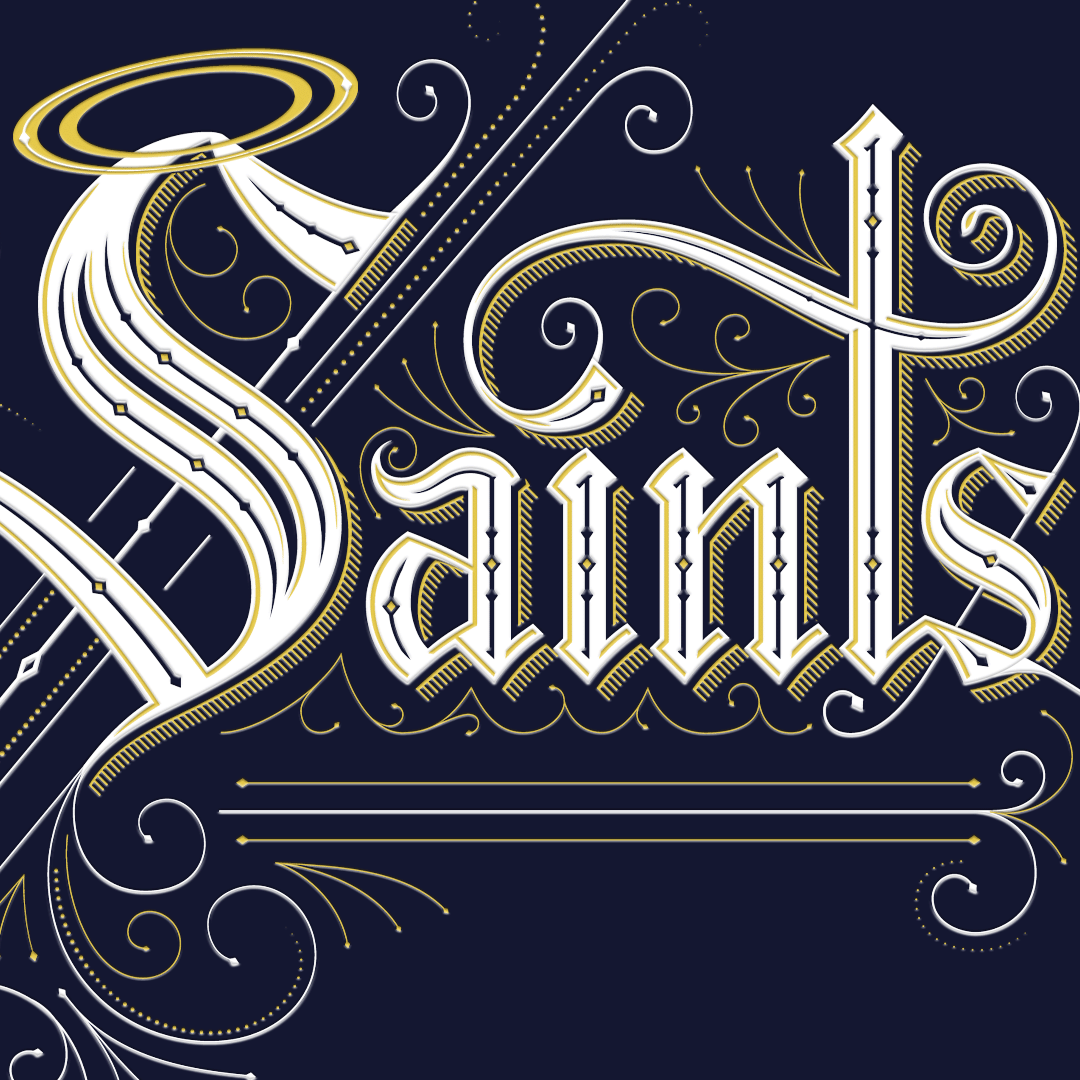 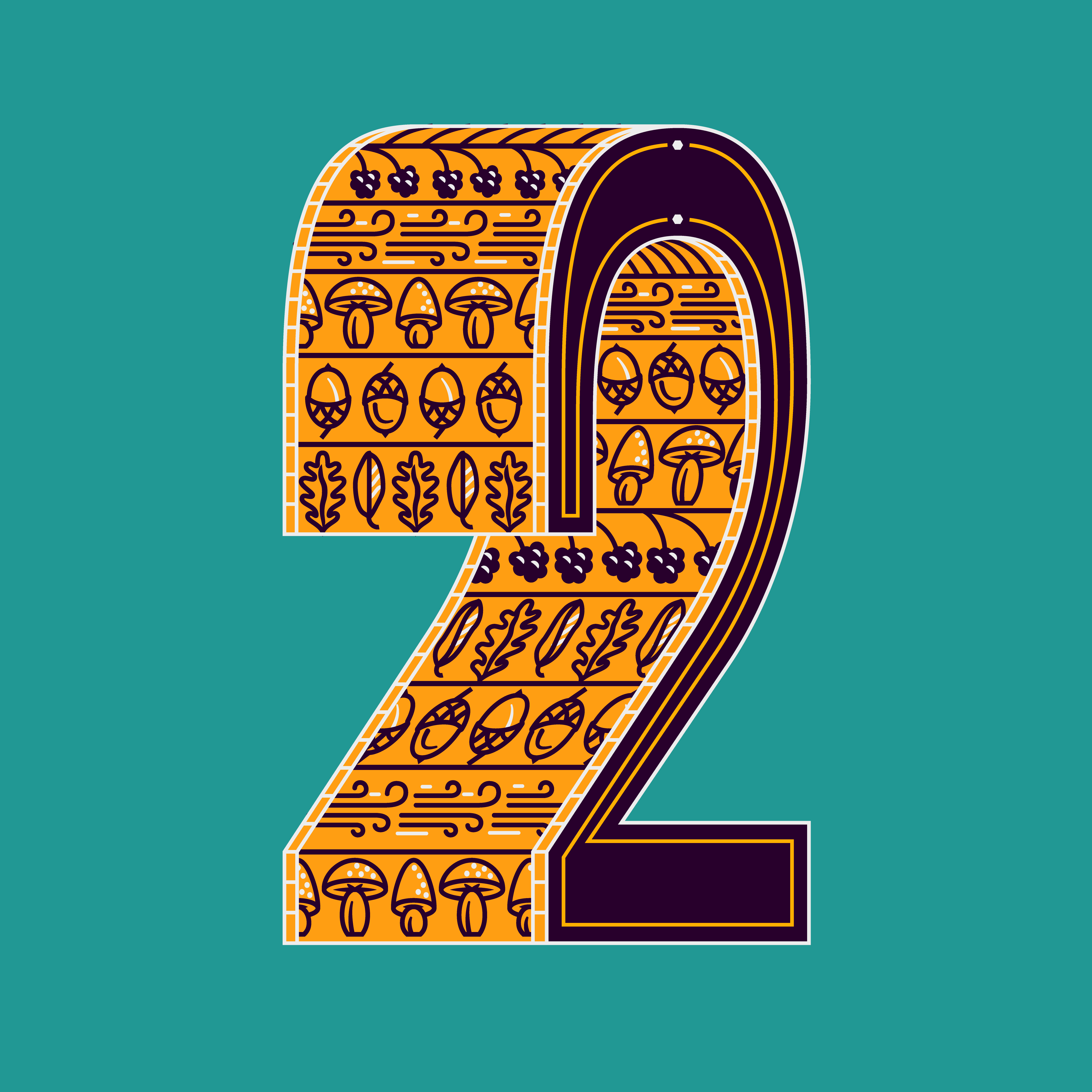 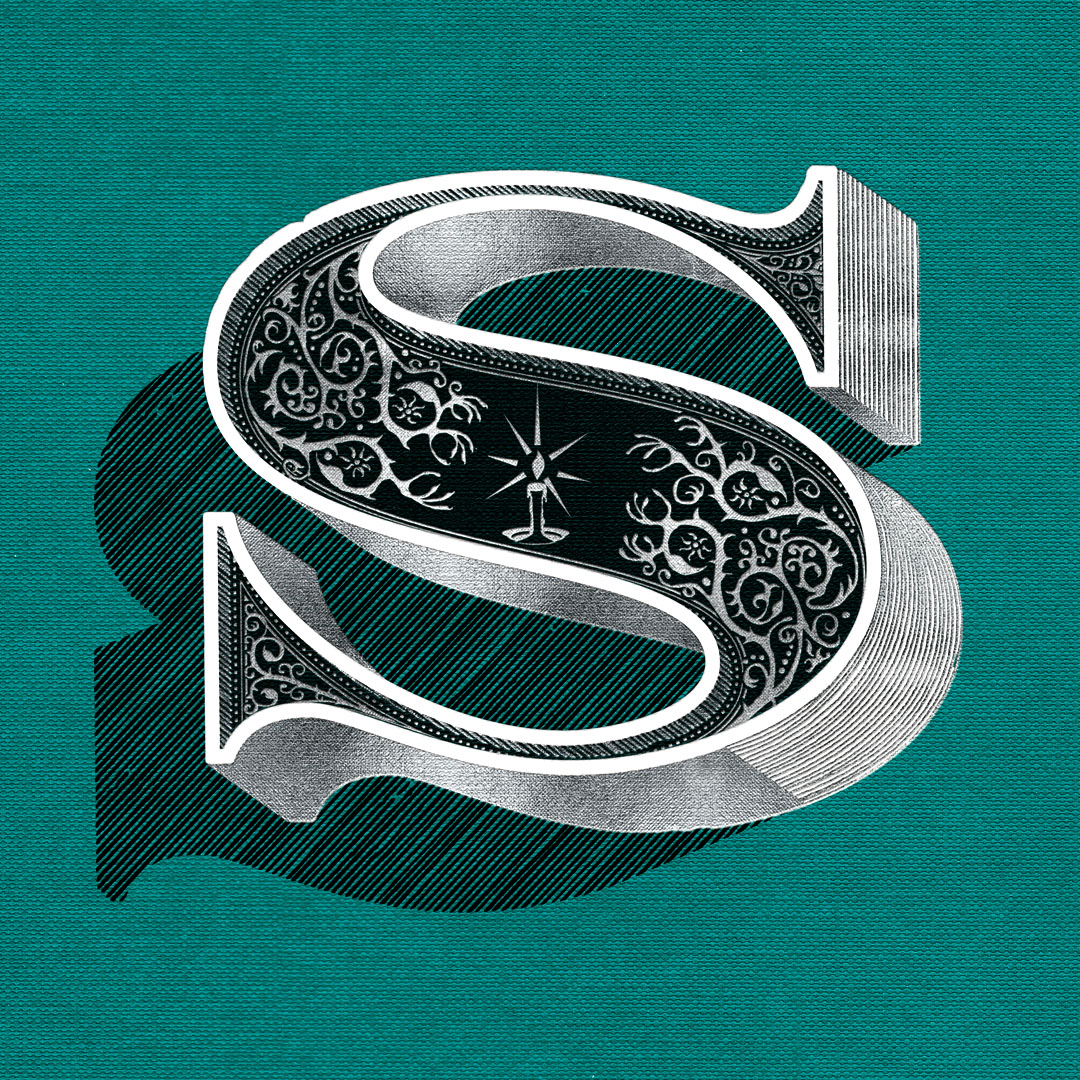 If you have a type, lettering or illustration project that you’d like to discuss:

All of my fonts are included with Adobe's Creative Cloud﻿ or can be purchased at: MyFonts﻿ or I Love Typography.﻿